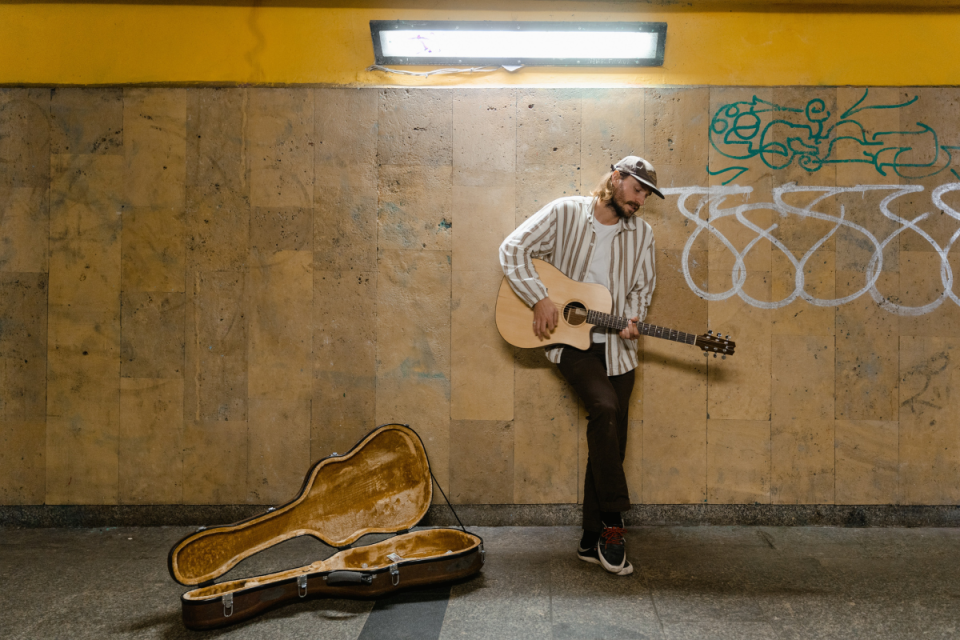 It’s week three of our four-part series based on the work of James Clear and his book, Atomic Habits. For the month of September, we’re looking at how to build successful habits. This time, I want to talk about the notion of compounding.

We think of compounding a lot in financial terms. For example, if I invest a pound and it accumulates by one percent, I’ve got a pound and a penny. Moreover, I’ll make a percentage on that the following year. And that’s compounding: you start with a small number and over time, it gets bigger. Now, let’s apply this to the habit you are trying to build. If you make a small improvement in one particular area, you’ll then be able to build on that. And, if you stick with it, you’ll see a significant change.

Last week, we talked about the aggregation of marginal gains. The impact compounding can have on this is quite profound. Here are a couple of examples to put this into perspective for you:

If you put an ice cube in a saucer at room temperature, it’s going to take forever to start melting; however, when it does begin to melt, it happens quite rapidly. So, it’s very slow, and then all of a sudden it’s gone.

Another example: Ed Sheeran, a hugely popular singer and guitarist. Everyone thought he’d become a success overnight when he broke out with his first hit single, The A Team. But, after he became famous, photos began to emerge of him performing on street corners at a very young age. He had been busking, singing, playing guitar, and rattling his hat for loose change for a long time. Then, one day he got spotted and boom: he’s a superstar.

The point that I’m trying to make is compounding, when applied to habits, is exactly the same. It’s about having the diligence and discipline to keep making one percent improvements, until all of a sudden you’ve got to where you want to be; you’ve adopted that identity we talked about in week one.

The bottom line: keep going. If you continue to make tiny improvements, you will achieve your goal.

Check out our free posture guide for desk workers. Many of us frequently sit or stand at a desk, our posture guide will show you how to set up your workstation, stretches to do to avoid getting tight, uncomfortable muscles, and how to correct your posture to stay relaxed and energised whilst at work.

Interested in finding out what your health IQ is? Take the Health IQ test to receive a free 39-page report built around our six signals: sleep, mental health, energy, body composition, digestion, and fitness. 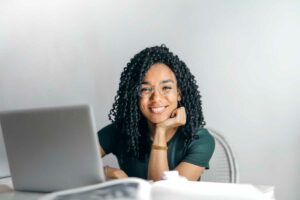 Cadence: The Key To Performing Sustainably 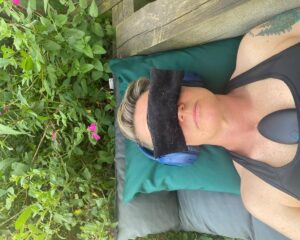 The latest biohacks for brain, body and health optimisation