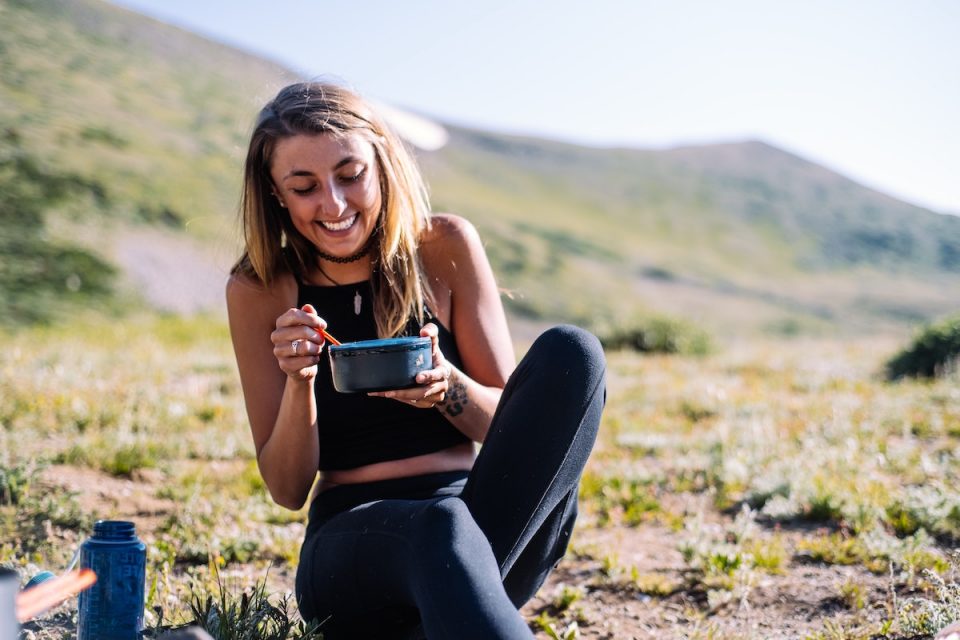 The relationship between food and mood is a very profound, well-established one. For a few reasons, so let’s go through those.

Certain foods can be very good for our mood, particularly foods that contain serotonin. So some forms of dairy, for example. In fact, what they contain is something called tryptophan, which is a precursor to serotonin. But they have a positive effect on our serotonin levels, and serotonin levels are really important for mood.

So there’s a bit of kicking around with that theory, but nonetheless, we do know, and it’s well proven that serotonin is important for mood. So foods that contain tryptophan will have a positive effect on serotonin and therefore have a positive effect on your overall mood and your mental health. So try to get more foods that contain tryptophan into your diet.

Foods that contain or cause a dopamine response in the body

Now, something to avoid or be mindful of at the very least, are foods that contain or cause a dopamine response in the body. My Achilles’ heel – I’m going to say was – in the past tense, was Cadbury’s chocolate. Cadbury’s Whole Nut specifically. Absolutely love it. I love the purple branding. I like the reaction I get to Cadbury’s Whole Nut. I can munch right through a bar. No problem. Now of course that’s not a good thing because there’s hardly any chocolate in Cadbury’s.

Unfortunately, it’s just vegetable fats with sugar and milk and I’m lactose intolerant. There’s nothing good about that for me. But it’s dopaminergic – it makes me want to eat more. There is something put into these foods and fast food is the same. There is something in those foods, that is not there by accident, it’s deliberate that makes us want to eat more. It creates the dopaminergic nature of those foods. We’ve got to be careful of those. There’s a reason why they’re moreish and we want to eat more, and more, and more of them. So be mindful of those sorts of foods. Look for healthy alternative sources of ‘dopamine rich’ or ‘dopamine-producing foods’.

Foods that are very high on the ‘glycemic index’

The final point is about blood sugar. If we have foods that are very high on the ‘glycemic index’, they’re foods that cause a very rapid and very high blood sugar response. What that will mean that blood sugar goes up. The beta cells in the pancreas will recognise that blood sugar is elevated, a situation which we don’t really like in the body. It will dispatch insulin to bind to that glucose and take it out of the blood.

So you have this surge of energy and then this big dip in energy. We’ve all experienced it, and it’s not great for us because we’ll be like, woohooo !! On the up and then pooof, right back down. If any of you have had a jacket potato at lunch, you’ll know this effect is that ‘boom’ slam down of energy at half past two, the mid-afternoon food slump.

So things to consider when looking for mood boosting foods

That will really help you to make the mental connection between food and mood, so you make some of the better decisions, and enjoy the mood boosting foods. So that’s it for me. I’ll talk to you next week.

If you’re interested in finding out what your health IQ is, take the Health IQ test to find out, and get a free personalised 39-page report built around our six signals, which are sleep, mental health, energy, body composition, digestion, and fitness. 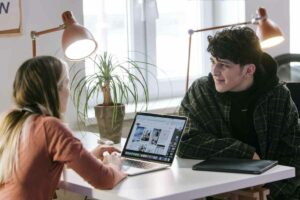