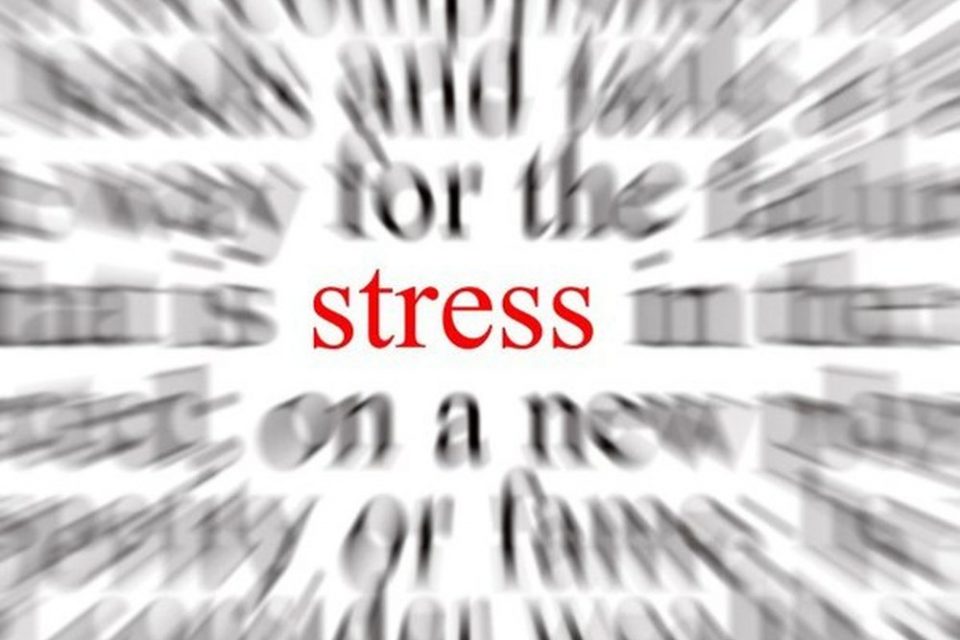 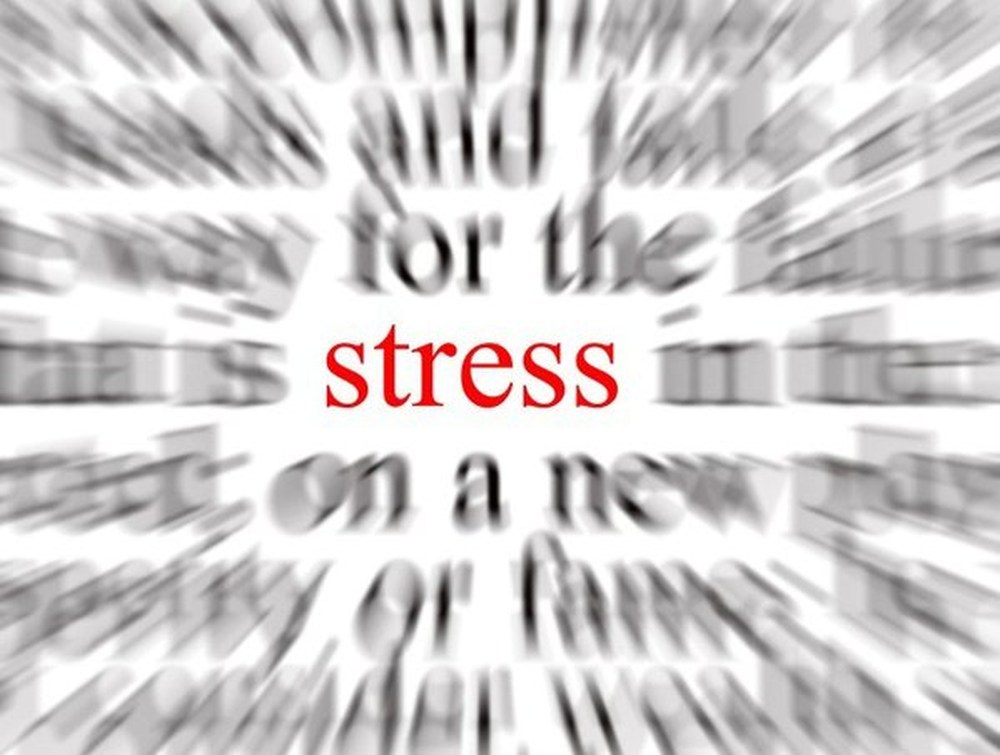 Recently I’ve been doing more public speaking events, something I really enjoy. One event three weeks ago was a short talk to 20 sixth former girls at a local school; I was part of a group of female entrepreneurs who run successful businesses in the local area. We talked to the girls about our stories, and gave them tips on how to find their path in life, and what worked (and what didn’t work) for us. That was a lot of fun.

On the bigger stage

I was on stage again shortly after that talk, this time at a much larger event at a theatre in the Barbican. The talk was about the value of pitching for my business, and the audience was made up of just under 500 entrepreneurs from all over the UK. Despite this being the largest audience I’ve spoken to (four times as many), I was very relaxed on stage and loved the whole experience. I had prepared well, but avoided over-rehearsing. I knew what the key themes were that I was going to discuss, but I had not memorised my notes so that what I said came across naturally.

Crucially, I also tried something new; for the last two weeks, I’ve been doing breathing exercises. The exercises are really simple, but I found I had to practise a few times before I ‘got it’. You sit upright, and place your hand on your belly; breathe deeply, as though you’re slowly sucking as much air as you can into the pit of your belly. Pause for a second and then slowly exhale, taking as long as you need to empty the lungs. Repeat, aiming for no more than six breaths per minute. I aim to do the exercises for 5-10 minutes each day, but settle for every other day depending on what else is going on.

I found that as soon as I started this pattern of breathing, I was able to settle myself quickly. It’s now something I will do every other day, irrespective of whether I have any speaking engagements coming up. I have done breathing exercises before making a talk or presentation, but I now know this is a bad strategy as the brain will just associate the breathing with that fact you’re about to speak, and it will trigger the release of adrenaline rather than have a calming effect.

Who is this for?

These exercises are not just for people who speak; they are useful almost anyone, but I would definitely be considering them if you feel tired, stressed, anxious, frightened or under pressure. You might be surprised at how hard it is to breath deeply to start with, but persevere. Once you realise the exercises work, it’s very empowering to think that you’ve got that strategy in your armoury, and it can be used anywhere, at any time, alone or in company. Give it a go.

Leanne Spencer is a Fitness Entrepreneur, Author of ‘Rise and Shine: Recover from burnout and get back to your best‘ and Founder of Bodyshot Performance Limited. Bodyshot specialises in bringing the science of genetics to the world of fitness. Connect with the team @BodyshotPT or Facebook or visit our website at www.bodyshotperformance.com. 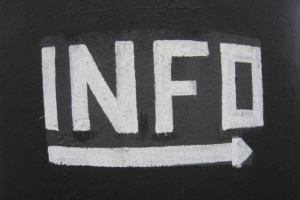 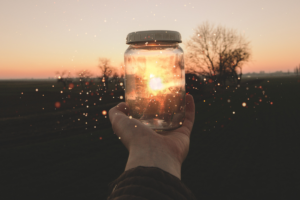