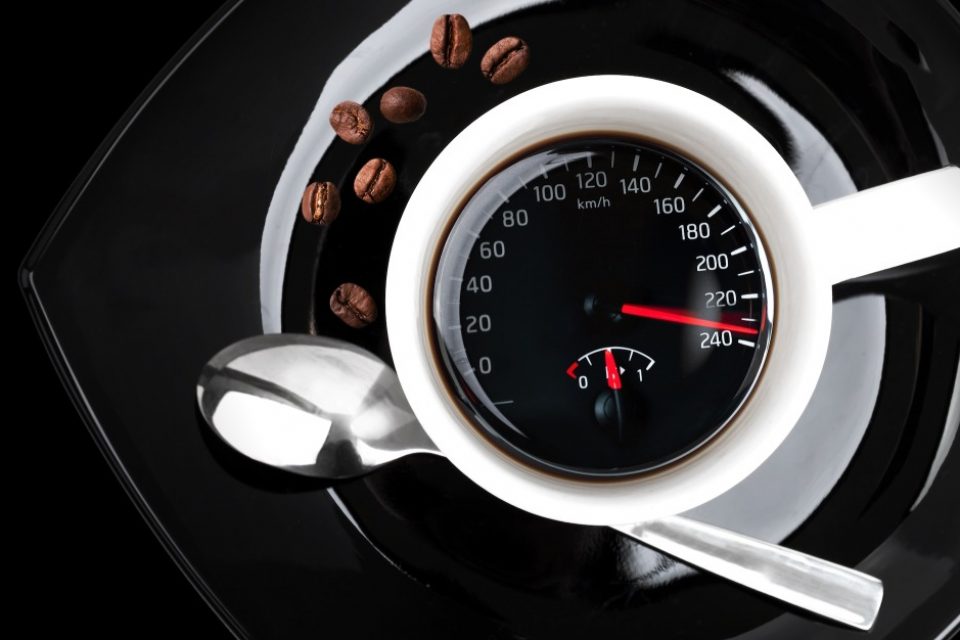 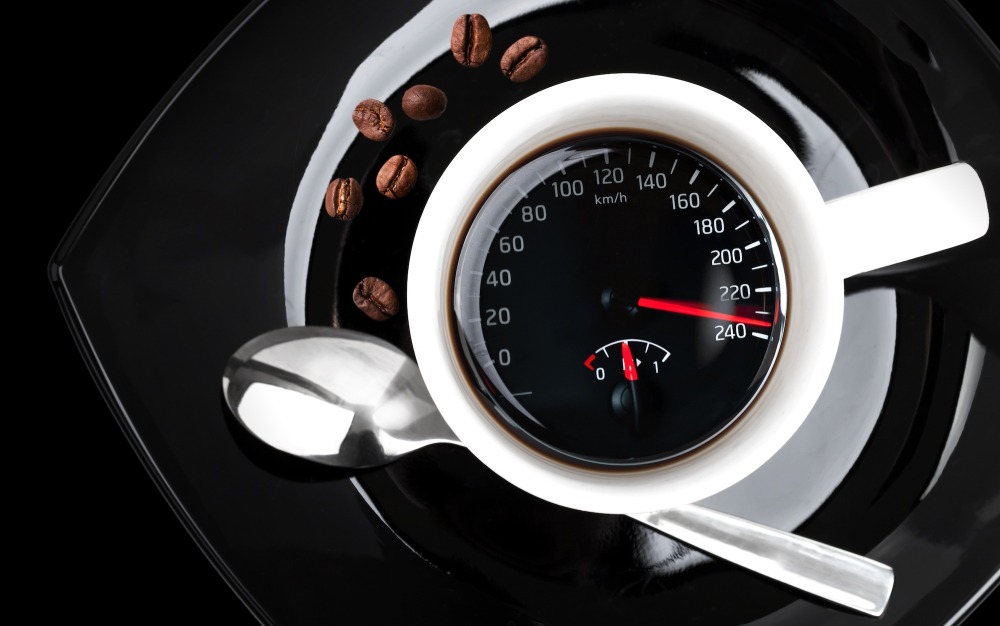 Coffee is something that most of us drink a LOT of, but why? Caffeine is something we understand gives us a boost, but how? We also know that caffeine is used extensively in sport. In one study, 3 out of 4 athletes had consumed caffeine before or during sports competition which is completely normal these days. Here are 7 reasons why caffeine is such an awesome physical and mental performance boost, whether you’re going for a run or hard at work in the office.

In this guest blog post, Helena Hills of TrueStart Coffee gives us her 7 reasons why caffeine is such an incredible physical and mental performance boost.

Studies show that even low doses of caffeine improve vigilance, alertness, mood and cognitive processes during and after exercise. This means you can really stay focused on getting the most out of yourself, in the gym or at your desk.

In one study on runners, the ingestion of caffeinated coffee (caffeine level measured) was shown to enhance their speed and therefore performance of sustained high-intensity exercise. Great news for your pb!

Caffeine has been shown to lower your rate of perceived exertion, meaning you can push yourself harder. Check out this study, which demonstrates that caffeine reduces RPE during exercise which may partly explain the subsequent ergogenic effects of caffeine on performance.

Caffeine also helps your body can burn fat more easily, meaning you can use fat as an additional energy source rather than relying solely on your carb stores. That means you’ve got more in the tank before you hit the wall, so you can train for longer. Awesome news for endurance training and racing.

Caffeine improves energy levels, mood and various aspects of brain function by blocking an inhibitory neurotransmitter in the brain called Adenosine, which leads to a stimulant effect.

COFFEE MAY HELP YOU LIVE LONGER

Good news for tomorrow’s workout if you hit it hard today! This study shows that post-exercise caffeine helps muscles refuel, by increasing the rate at which your body absorbs muscle glycogen.

Well, caffeine sounds like a wonder drug doesn’t it? What’s the bad news?

You probably already know that caffeine has adverse side effects if you consume too much of it. It also doesn’t do anything if you don’t have enough. It’s important to work out how much works for you then stick to it.

Every scoop of TrueStart Coffee is perfectly caffeinated to boost your performance with no crash. The caffeine in all other coffee varies enormously. If you’re looking for a natural alternative to synthetic preworkout drinks, pills and gels then you’re in the right place!

Want to try TrueStart? Use coupon code ‘BODYBOOST’ to get 25% of your first order until the end of May when you visit www.shop.truestartcoffee.com/ 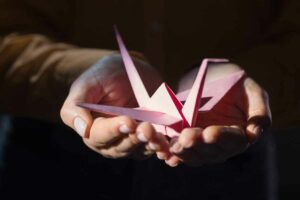 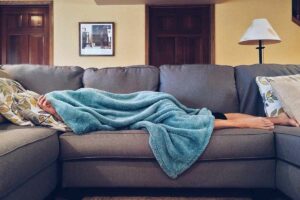